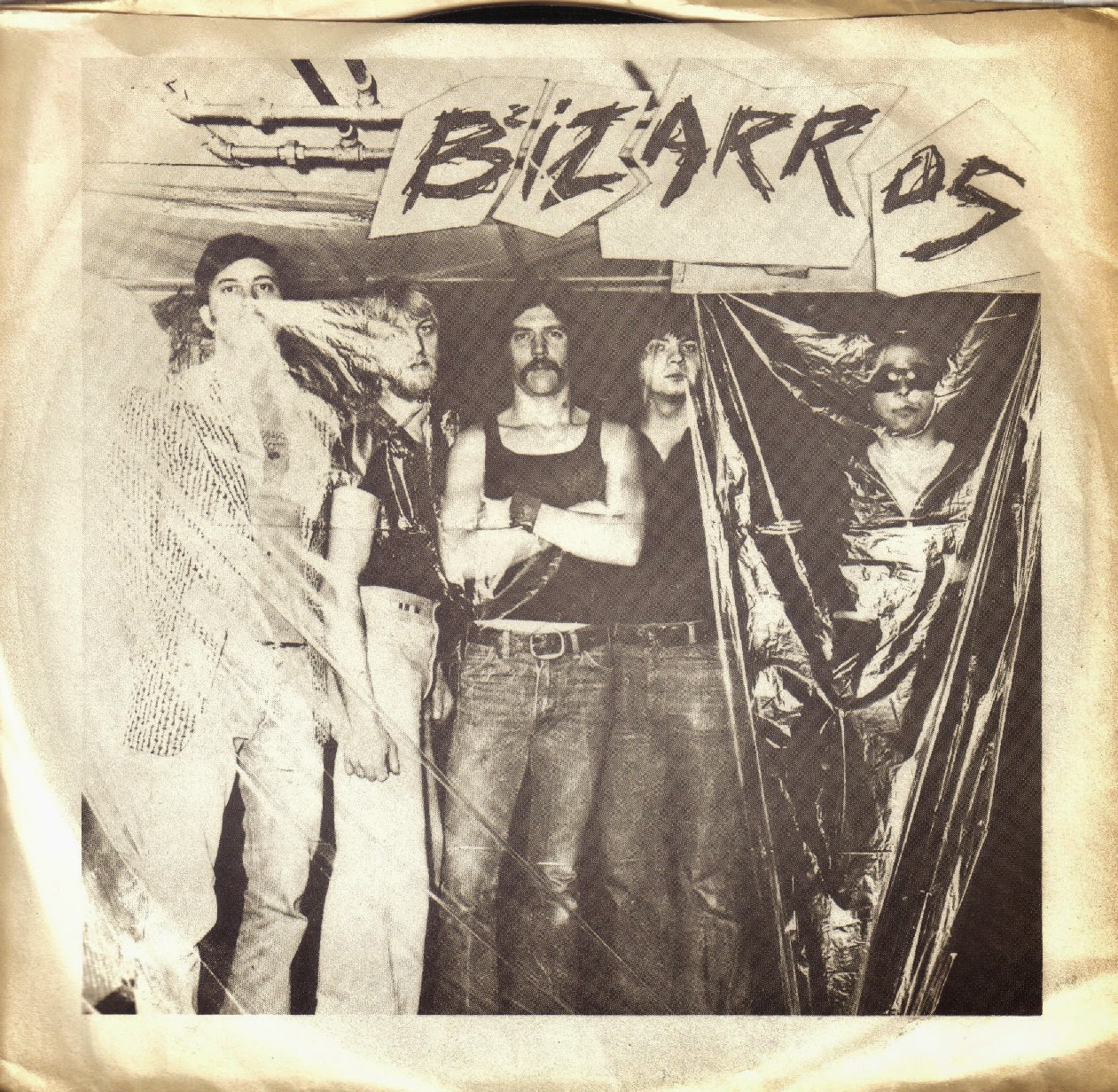 too great. in 1978, when nick nicholis sent this ep and the first single of the bizarros to me while i was living in the southwestgerman village of tübingen this music summarized (for a very short moment) everything that had happened in 'rock' music before and everything that happened lateron: the velvet underground were there in my room, the beach boys (but not as presumptuous as the ramones woüld happen to be), television, lenny kaye, pere ubu, hüsker dü, the wipers, the 39 clocks and other future incarnations of rock met in my room and ignored every quantum effect that was known until then. 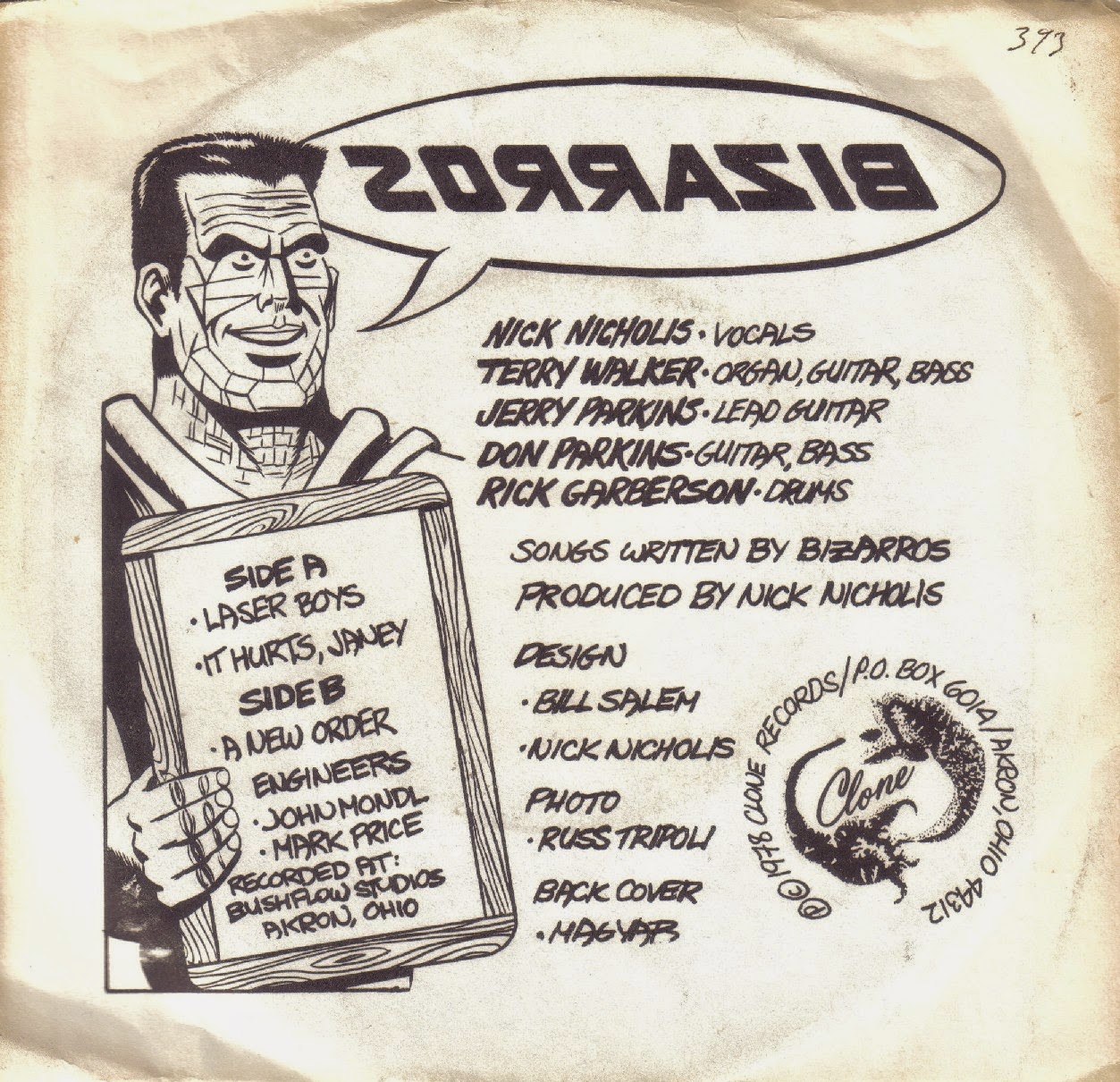 blabla. as the timeless music of the bizarros never was released on cd i thought it was a good idea to share at least three of their tracks with you. everything else is under your command. by the way, in 2012 all and everything the bizarros ever had played, recorded or released was re-released on a double-12-inch record; but no digital cd is available by the time being. so, there!

or listen to 'laser boys', if you dare. 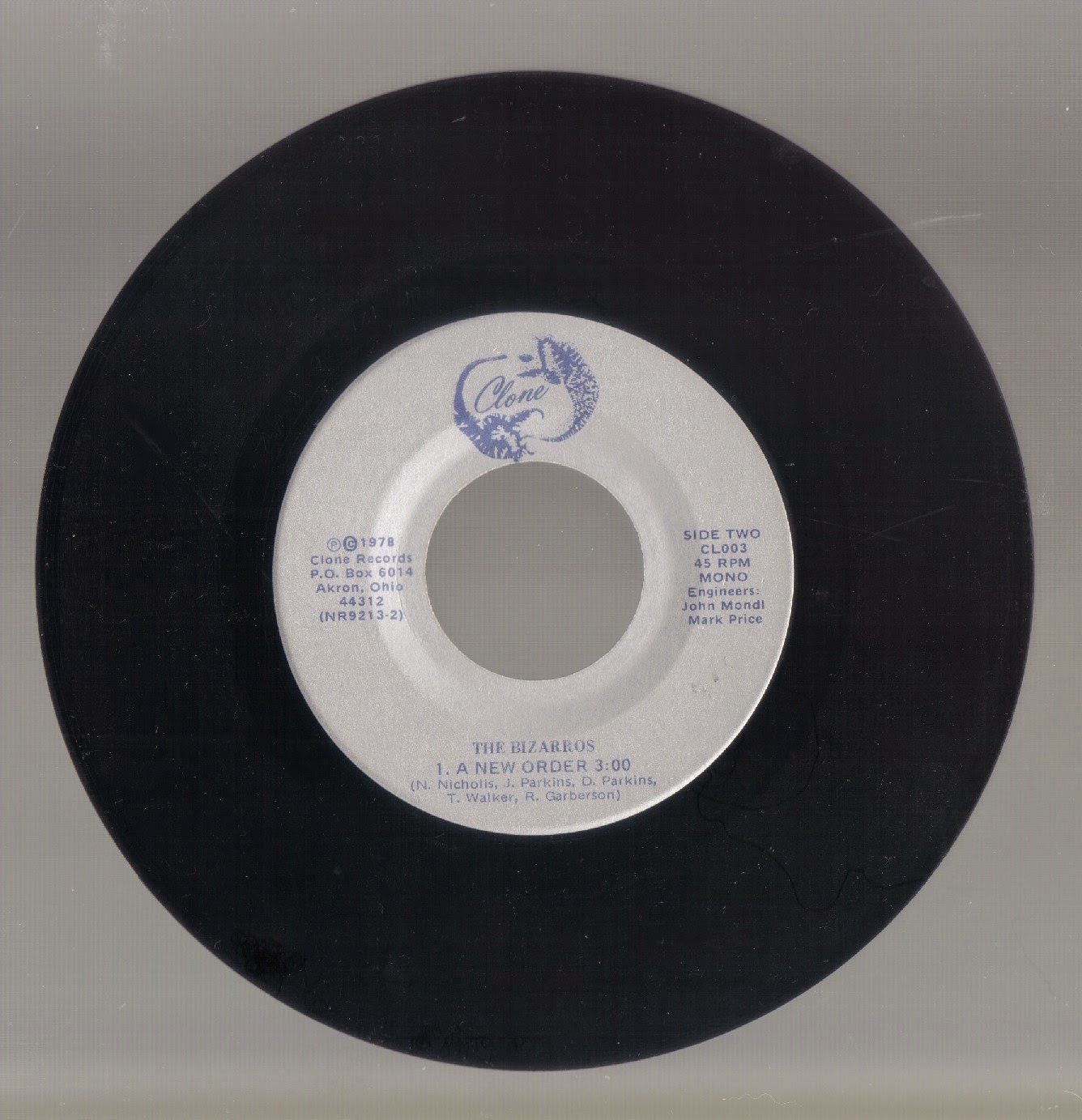 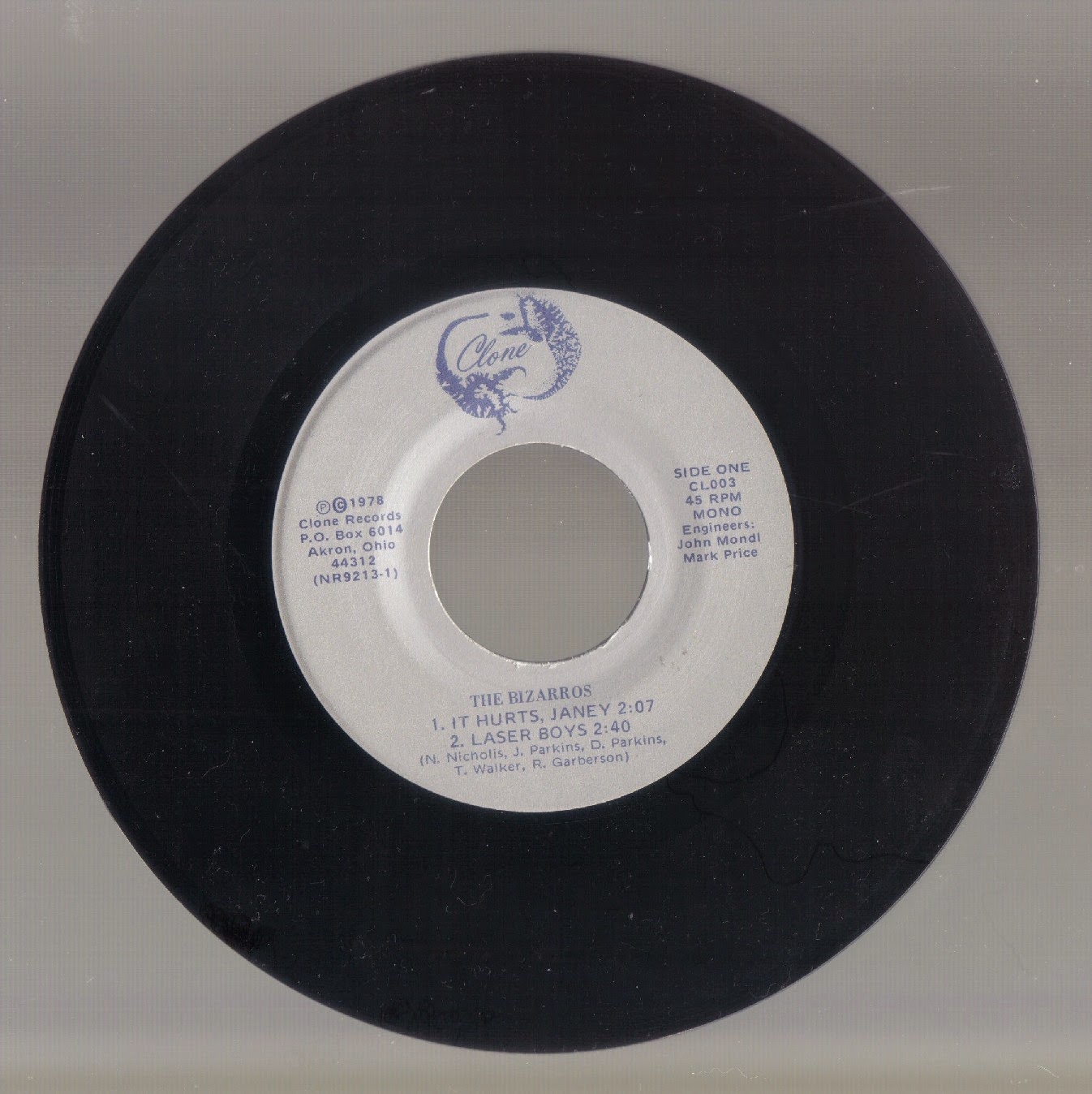 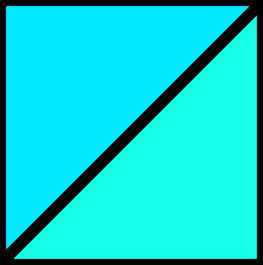